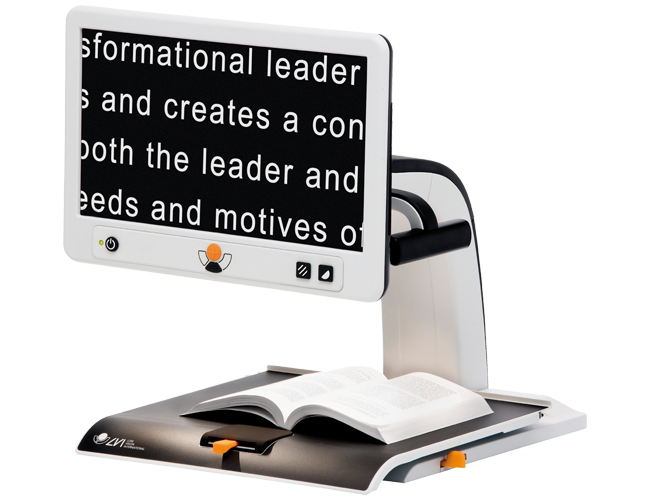 6-8 weeks time savings in development process
By using SolidWorks Simulation, physical prototypes have reduced from two-three to one
Photorealistic renderings of the product for the brochures during the design phase
User-friendly system

”We have saved six to eight weeks in the development process because we have reduced the need for physical prototypes from typically two to three down to one using SolidWorks and SolidWorks Simulation.”

Two years ago LVI replaced its existing 3D CAD system with SolidWorks. They chose to change CAD systems because SolidWorks has more built-in features of the kind they like to work with. It is also a very user-friendly system. LVI uses the CAD-system to design for instance plastic, sheet metal parts, lighting systems and optics but also to do a lot of simulations and collision testing.

“SolidWorks has helped to ensure that we can bring new and increasingly sophisticated products to market faster. This is a decisive competitive factor for us.”...

END_OF_DOCUMENT_TOKEN_TO_BE_REPLACED

"SolidWorks Enterprise PDM makes it much easier and faster to find the right drawing.”...