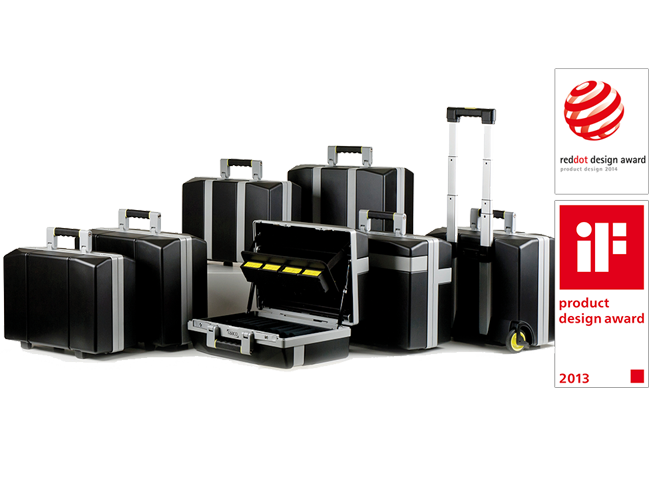 “It’s easier to sell our services after we got SolidWorks.”

Artlinco is a visionary development company that conceives, develops, and implements strategic product development tasks for industry. They are a team of experienced developers composed of engineers, designers, and project managers supplemented by outside experts with specialized skills. They needed a CAD tool that they could use throughout the entire design process, from idea to finished product.

The company evaluated a number of 3D CAD packages and asked their customers what CAD software they preferred. They chose SolidWorks because they concluded it was software that both engineers and industrial designers could work with together.

One of the first products they designed with SolidWorks was a very large agricultural machine for grain transport. They started the job in June 2005, just after installing SolidWorks. In November of the same year, a prototype was shown at an exhibit in Germany where 48 machines at several thousand dollars apiece were sold before they were even manufactured. By January 2006 the product was on the market.

The company estimates that the process from idea to finished product would have taken three times as long with their old design tool. Artlinco’s customers were more than pleased. In product development, the dialog between designer and client is crucial. Artlinco reaps the benefits of the easy communication with customers that SolidWorks eDrawings® provides. They use it frequently, as well as SolidWorks Simulations, for strength analysis before the prototype phase. They also use SolidWorks Flow Simulation when designing tiny plastic details.

"We can do the same tasks in one third of the time we previously were using. With SolidWorks Composer the total time spent on the visualization tasks has been reduced even by up to 60 percent for both...

END_OF_DOCUMENT_TOKEN_TO_BE_REPLACED

“The most important benefit for us is that you can save time by working simultaneously with design anddocumentation.”...

END_OF_DOCUMENT_TOKEN_TO_BE_REPLACED

“SolidWorks has provided us with a very flexible platform that enables our industrial designers and engineers to work together very effectively. The CAD system has made it possible for us to closely c...